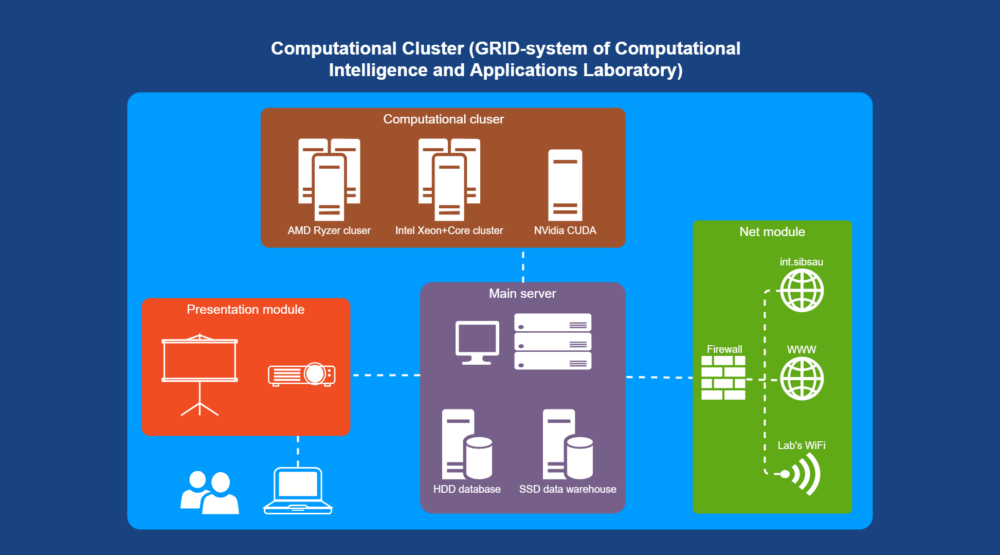 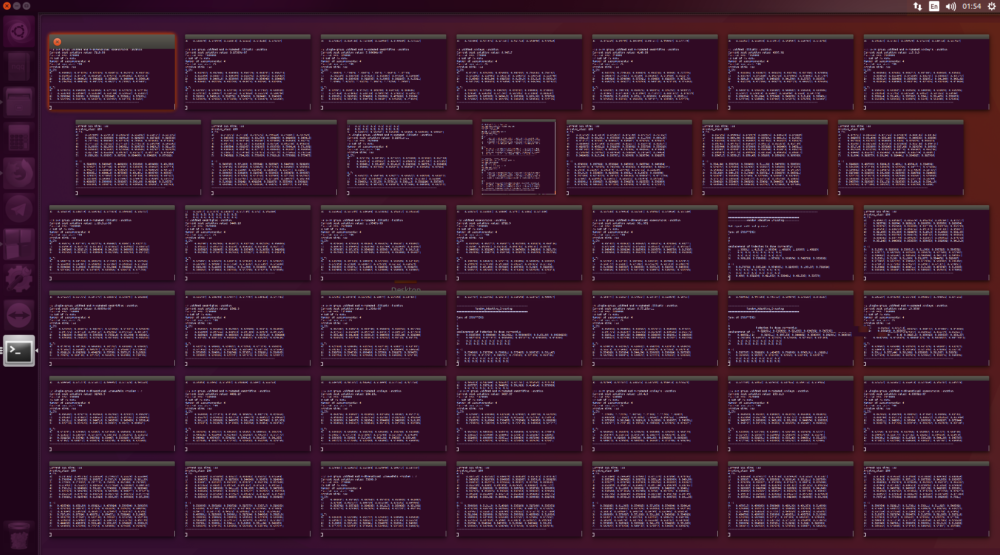 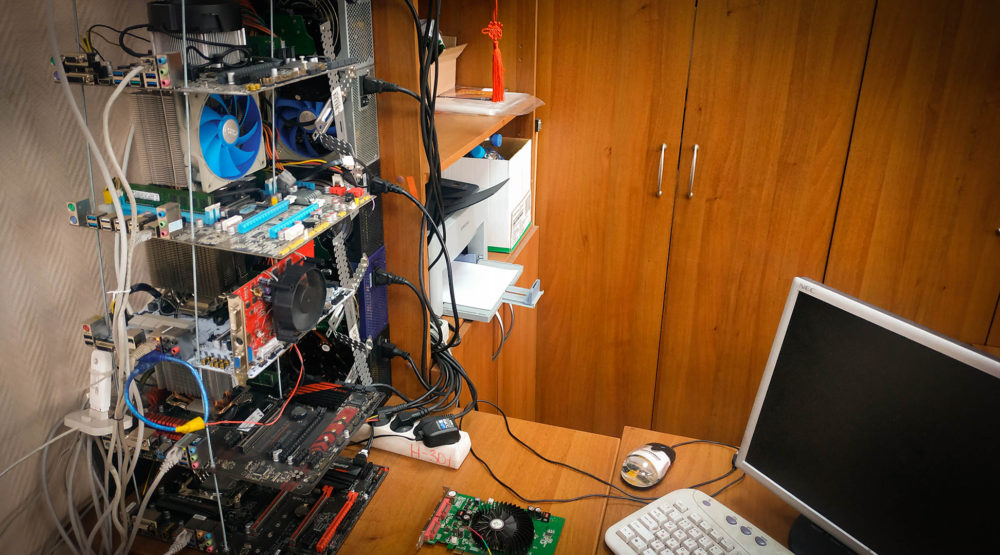 SibIASA has its own computational cluster that has been created in the Laboratory of Computational Intelligence and Applications. The cluster is used for solving computationally complex and large-scale tasks of data analysis, modeling and optimization of complex processes and systems.

The cluster is a GRID-system based of 12 computing devices:

The equipment of the cluster has been successfully applied for solving big data analysis problems: the problem of recognizing the signal from the birth processes of supersymmetric particles, the problem of classifying crystal structures according to powder diffraction, the problem of distributing the load of electrical networks by determining the electricity generation by thermal and hydroelectric stations for minimizing costs, the optimal location of the array of ring antennas and others.

Many problems of machine learning and designing intelligent information techniques have been solved.

The laboratory is used for ongoing research work. For investigating methods and models of intelligent information techniques, special software systems have been developed. The software implements well-known benchmarks, carries out automated collection and statistical analysis of data from numerical experiments, and automatically forms graphs, tables and reports.